Throughout my career, I’ve had the pleasure of working with countless members of Congress on an array of LGBT civil rights bills: Senator Ted Kennedy, Rep. Barney Frank, Speaker Nancy Pelosi, Rep. Elijah Cummings, Rep. Jim Clyburn – while these distinguished leaders are heroes in their own right, my greatest honor was working with Rep. John Lewis.

Congressman Lewis recognized that oppression of a few is oppression for all. 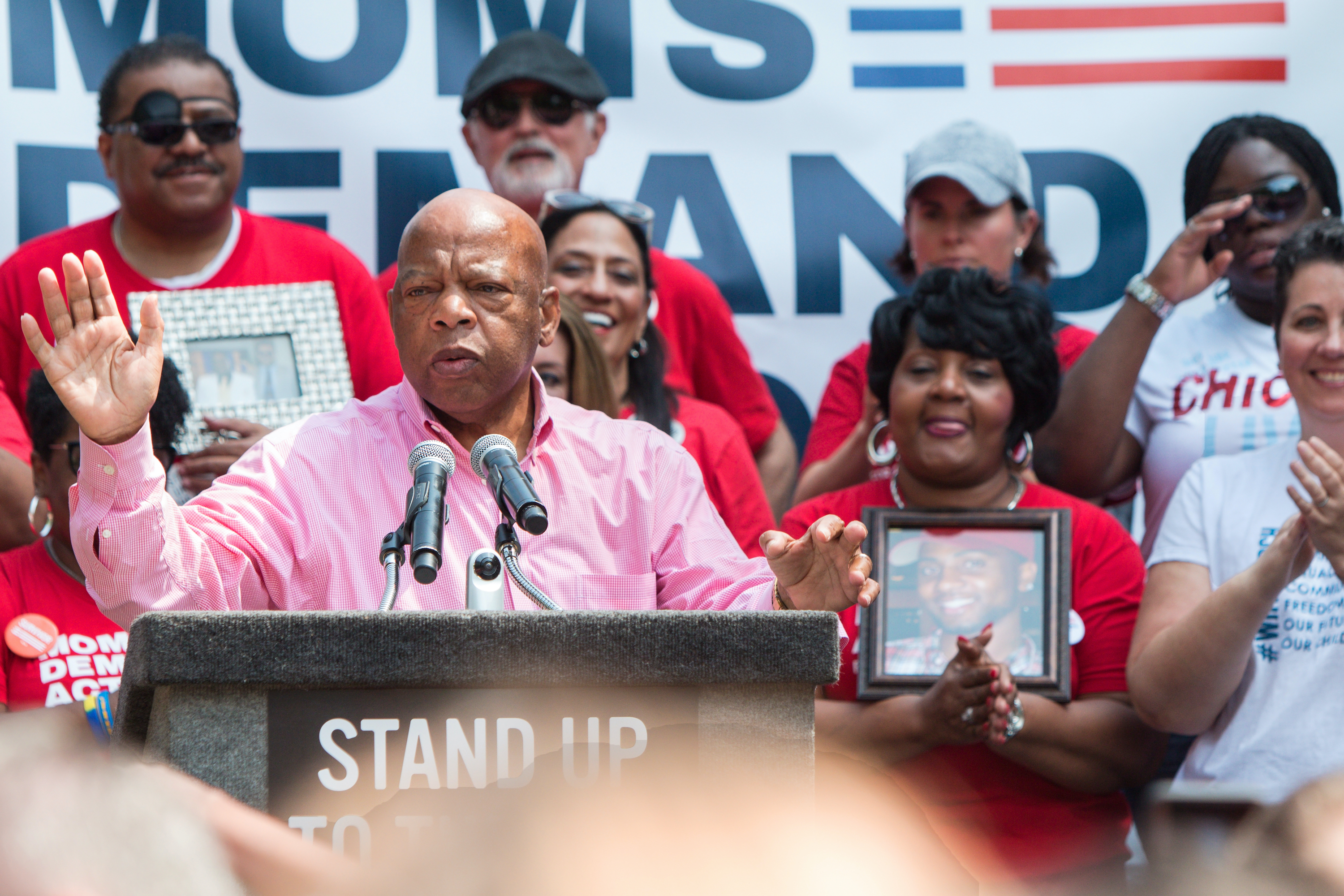 Imagine if you will being a gay black man living with HIV in the ’80s.  The oppressing societal stigmas are dire.  Like a carpenter sanding 100-year-old floors, Congressman Lewis removed decades of stain from our souls.  For as long as he served in Congress, no civil rights bills were passed without his support.

Congressman Lewis recognized that in order for civil rights to be achieved, we must be vocal and vigilant.  His vision also included standing alongside LGBTQ Americans during their struggles for equality.  Mr. Lewis was extraordinarily passionate about LGBTQ Americans, particularly people of color.  He recognized the stigma gay black and brown Americans faced in their own communities – and he led an historic effort to change perceptions.

I remember the contentious debate over the passage of the Employment Non-Discrimination Act (ENDA).  Those of us who were the architects of that historic legislation were very much aware that former President George W. Bush had every intention of vetoing the bill, but that mattered not for Congressman Lewis. In fact, he was adamant that for laws like ENDA to be enacted, the LGBT community needed his voice. And it is because of the powerful voice of Congressman Lewis that we were able to pass this landmark bill – the first LGBT civil rights bill to pass Congress. I invite you to watch Congressman Lewis’s speech and listen to his words.

It didn’t end there. While Congressman Lewis was instrumental with the successful passage of major laws like the Matthew Shepard and James D. Byrd Hate Crimes Prevention Act and the reversal of “Don’t Ask Don’t Tell,” he championed several lesser known, but very important pieces of legislation like:

Like millions of Americans, all of us at NMAC deeply mourn his passing.  We recognize that COVID-19 may prohibit you from paying your respects to Congressman Lewis, his family, and staff. I invite everyone who wishes to express their love for Congressman Lewis to email me your comments. I’ll forward them to Michael, his Chief of Staff.

Finally, as we part with this larger than life hero, let us continue to fight for full equal rights – even if that fight includes #GoodTrouble.

Yours in the struggle,
Joe Huang-Racalto
NMAC 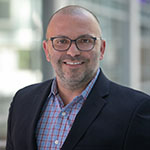