Congratulations on your historic win! Due to the COVID-19 pandemic, we have seen yet again how much more racial and ethnic minorities are impacted by health emergencies. NMAC looks for your administration to prioritize racial justice and reconciliation. Vice President-elect Harris is uniquely positioned to speak to America’s longstanding and present-day systemic racism, sexism, homophobia, and transphobia. The heightened attention to the Black Lives Matter movement has once again shone a light on the systemic racism that African Americans face daily. Now we call on the Biden administration to offer meaningful change and sustainable solutions.

For NMAC, it’s hard to put into words the historic nature of the election of a woman born to Black and South Asian immigrants to be our Vice President. She represents us. In the United States, Blacks are the most HIV-impacted race of women in the United States. Your administration has committed to ending the HIV epidemic by 2025. NMAC and the entire HIV movement looks forward to making that a reality.

Solutions for ending the HIV epidemic must focus on race and dismantling systemic racism. The Biden era is an opportunity to reset the course of our work to end the HIV epidemic and to build solutions that are community-led and focused. Here are some of NMAC’s near term recommendations:

Transition Period
The HIV movement hopes to work with your administration on key presidential appointments in positions like the Assistant Secretary for Health (ASH), as well as presidential staff at the CDC, FDA, HRSA, CMS, HUD/HOPWA, IHS and SAMHSA and to identify leaders who believe in science-based and evidenced solutions who will rebuild the community’s trust in government.

NMAC, like many HIV organizations, also recommends the new administration reestablish the Office of National AIDS/HIV Policy as part of the White House Domestic Policy Council. This act will reaffirm your commitment to end the HIV epidemic. The President’s Advisory Council on HIV/AIDS should be housed back in the White House and we urge you to fill the many open slots. When filling the seats, we hope you will prioritize people living with HIV, especially from the diverse communities that are most impacted by the virus.

After Inauguration
On day one, NMAC asks the new administration for executive orders that reverse the Trump Administration’s efforts that directly or indirectly affected the communities highly impacted by HIV. For example, we cannot allow the elimination of trainings to address racial bias and its impact on our constituents. Now is the time to reassert the dignity, rights, and access to healthcare for BIPOC, women, and/or LGBTQ+ communities, particularly the transgender/non gender-conforming communities. For too long we have been minimized and made to feel not part of the American dream.

NMAC understands that every administration wants its own plans and strategies. President George H.W. Bush first signed the Ryan White CARE Act. President George W. Bush had the President’s Emergency Plan for AIDS Relief. President Clinton appointed the first White House AIDS Czar. Under President Obama, the first National HIV/AIDS Strategy was created. President Trump’s administration expanded to a national effort on Ending the HIV Epidemic: A Plan for America (EHE). NMAC believes that an amalgam of these plans should be the blueprint for the Biden administration. Your administration must address the systemics in order to End the Epidemics of HIV, STIs, and Hepatitis. It’s time to think big by working to end three (3) epidemics.

The work starts with your FY21 budget. We urge you to fully fund efforts to end the HIV, STIs, and viral hepatitis epidemics. Additionally, we request full funding for the Ryan White program and HOPWA and a renewed commitment to finding an HIV vaccine and cure. HIV, STIs, and viral hepatitis sit at the intersection of many of your administration’s priorities, including healthcare, racial justice for BIPOC, LGBTQ+ communities, drug pricing, expanded access to healthcare through the Affordable Care Act, and a public health option. The HIV community also looks to work closely with your administration to stop the criminalization of HIV transmission. Health conditions should not make someone more liable to criminal prosecution.

NMAC is closely monitoring the “nature” of your 2021 Inauguration. Will it be virtual or in-person? Either way, as we’ve done in the past, NMAC in coalition with other HIV organizations, will host an inauguration event. We hope you or a member of your senior team can join us to celebrate your inauguration.

Congratulations, we look forward to working together. 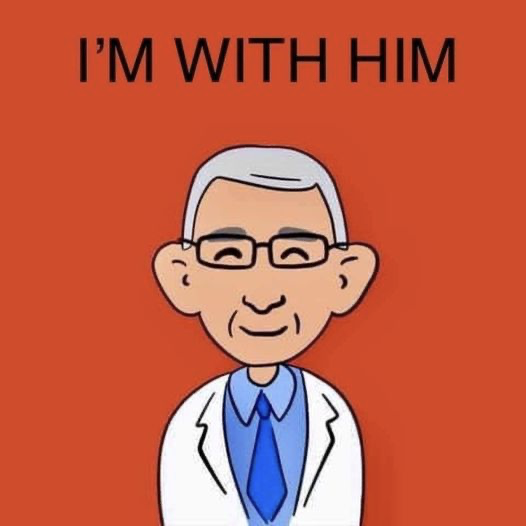