NMAC (formerly National Minority AIDS Council) was founded in 1987 because minorities were disproportionately impacted by a new retrovirus. Back in the ’80s, AIDS was labeled a “White gay disease.” We created NMAC to give voice to People of Color. While much has changed, HIV health outcomes continue to expose our movement’s problem with race. In America the color of your skin greatly determines your HIV health outcome. People of Color are the majority of new cases of HIV,  the majority of people living with HIV, and  the majority of people who die from HIV. Yet 75% of the people on PrEP are White. Since PrEP is the major tool used to prevent HIV, the results of HIV’s demographics are more than mathematical; they are racist.

We’ve worked together for over 30 years, I’m not here to blame or shame, but to speak truth to our movement at a critical point in history. As our nation grapples with systemic racism highlighted by the Black Lives Matter movement, it is important to remember that people living with HIV, people on PrEP, staff, boards, constituents, donors, and peers are watching. Will you be the leader your agency/movement needs to get us through these troubled times? Our movement needs to reexamine what justice and success mean in a world after COVID-19, Black Lives Matter, and the unemployment of 40 million Americans that turned into a recession.

Racism in America is like dust in the air. It seems invisible-
even if you’re choking on it-until you let the sun in. Then you can see it’s everywhere.
Kareem Abdul-Jabbar

Over $300 million in new HIV federal funding to end the HIV epidemic (EHE) is hitting the streets. This translates into thousands of new jobs and hundreds of new contracts for community-based organizations and others. Are federal agencies and health departments ready to distribute these funds in a fair and equitable way? Black Lives Matter is a call for justice for communities who too often are overlooked and ignored. 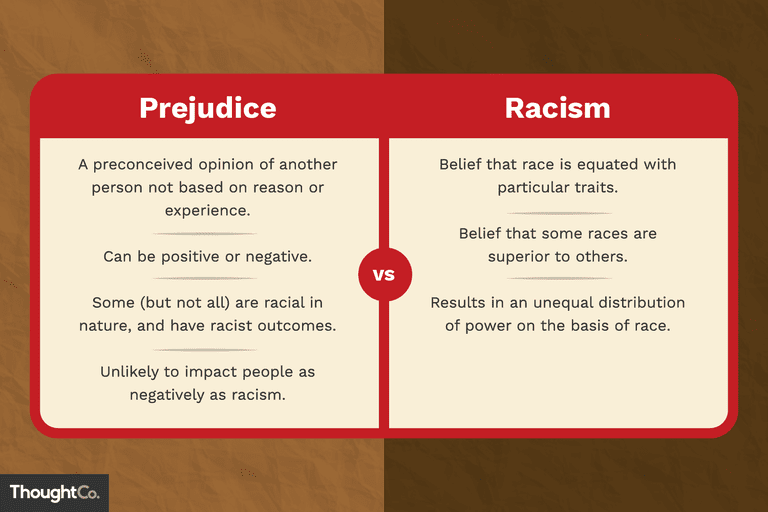 In addition to HIV health outcomes, our movement also lacks people of color in leadership positions. The Black AIDS Institute did a survey that found “White people hold 67% of the senior leadership positions in AIDS service organizations.” Questions about race, gender, gender identity, and the sexual orientation of our leadership are part of the much wider discussion on equity, fairness and justice for communities who suffered from generational racism and oppression. To be clear, I’m not saying fire all the White people. I am saying that White leaders working in the HIV field have a unique responsibility to address race and how they will work to dismantle racist systems.

It’s not just the leadership. Too many People of Color-focused HIV organizations have closed over the last 10 years. Just as we become the majority of the HIV epidemic, the agencies that were founded and led by People of Color are closing. Most of the initial funding for these agencies came from the Minority AIDS Initiative (MAI). Slowly, that money has been redirected and no longer prioritizes People of Color agencies per its original intent. 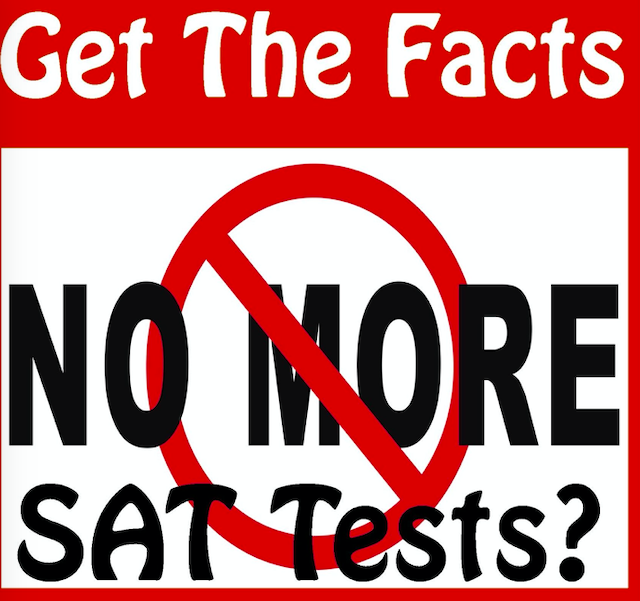 What role does racial bias play when reviewing funding requests from People of Color organizations? This bias was recently acknowledged by the University of California when they stopped using SAT or ACT scores for college admission because of the racial bias of those tests. This matters to the HIV movement because we are about to distribute millions in new funding. Look at who gets funded to understand how systems are biased against people of color and the organizations they run. If we keep operating in the same ways, how can we expect different results? It is not enough to make a statement supporting Black Lives Matter. Now is the time to create and implement systems that value the leaders and communities hardest hit by HIV. 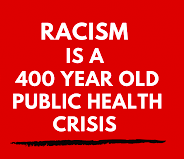 This is where the hard work begins. Community-based organizations, health departments, national organizations, and federal HIV agencies who want to end the HIV epidemic must address racism and its structural impact on America’s HIV outcomes. The work to build antiracist institutions starts with education. Understanding White privilege, unconscious implicit bias, and structural racism are essential before building plans.

We are not any kind of role model. NMAC started our journey to build an anti-racist organization with the People’s Institute and their trainings on Undoing Racism for the agency’s board and staff. We had to educate ourselves before we could identify the changes needed at NMAC. This year there is a Track on Race at the United States Conference on HIV/AIDS. Your staff can discuss, argue, and hopefully better understand race and how it impacts HIV prevention, treatment, and care. At times this process can be very painful. Our movement has decades of history and misunderstandings.

NMAC was formed in 1987 because minorities were disproportionately impacted by AIDS. We are not going away. We are resolute in our commitment to ending HIV in a post COVID-19, Black Lives Matter, and the unemployment of 40 million Americans world.

Yours in the struggle,
Paul Kawata
NMAC