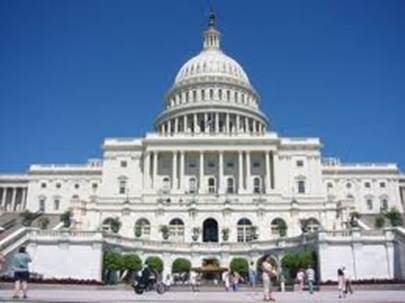 Washington, DC — Late Friday, the House Appropriations Committee introduced a Continuing Resolution bill that, while funding the federal government for the remainder of the fiscal year, would also mean billions of dollars in cuts to agencies and programs that are critical for people living with HIV/AIDS and our nation’s response to the epidemic.

“The wide swath of cuts proposed by Chairman Rogers and his Republican colleagues is extremely troubling,” said National Minority AIDS Council Deputy Executive Director Daniel C. Montoya. “The economy has already left many AIDS service providers struggling to meet the needs of their communities and the ramifications of further cuts in federal funding for these programs would be catastrophic. The Chairman may see these programs as non-essential, but hundreds of thousands of people depend on them for their lives.”

Already enormous, the timing of these cuts makes them even more problematic. For the past five months, the federal government has been operating on a continuing resolution that maintained funding at FY 2010 levels. Implementing such draconian spending reductions with just seven months left in the fiscal year would place an impossible burden on these programs.

“Agencies have budgeted the last five months on the assumption that their funding would remain at least relatively close to 2010 levels,” continued Montoya. “Now, some on the House Appropriations Committee want to pull the rug out from under them, leaving them just seven months to enact massive cuts.”