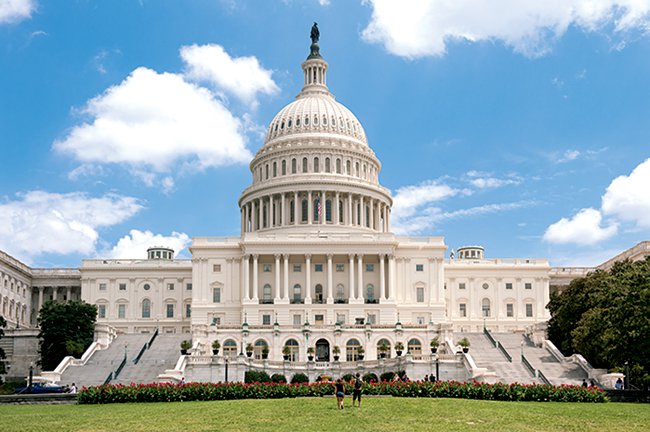 On Thursday, March 1st, the White House hosted a summit on opioids to highlight the progress the Administration has made to combat drug demand and the opioid crisis. Notable participants from the Trump Administration included:

CARA 2.0 Legislation on the Horizon:

The Comprehensive Addiction and Recovery Act (CARA) 2.0 would authorize $1 billion per year in opioid funding, a substantial funding boost over the original legislation. The bipartisan opioid legislation introduced by eight Senators on Tuesday would allocate $300 million to expand access to medication to treat addiction and $200 million to build national infrastructure for recovery support services. It would also allocate $300 million toward first responder training and access for naloxone, a highly effective opioid overdose medication. Congress approved $6 billion in funding for combatting the opioid epidemic during the February spending bill, which CARA 2.0 would draw from. It’s still unclear how that money will be distributed, as a number of appropriations committees spanning health and law enforcement activities are looking to incorporate the funds. For more information, READ →  http://www.nola.com/health/index.ssf/2018/02/sen_bill_cassidy_introduces_bi.html

TAKE ACTION: The President’s budget has cut or eliminated many important HIV/AIDS programs, it’s going to be a fight and our movement cannot afford to stand on the sidelines.  If we don’t support and advocate for HIV funding and programs, who will?  Funding decisions for FY18 will occur in the next few weeks, so your U.S. Senators and U.S. Representatives need to hear from you.