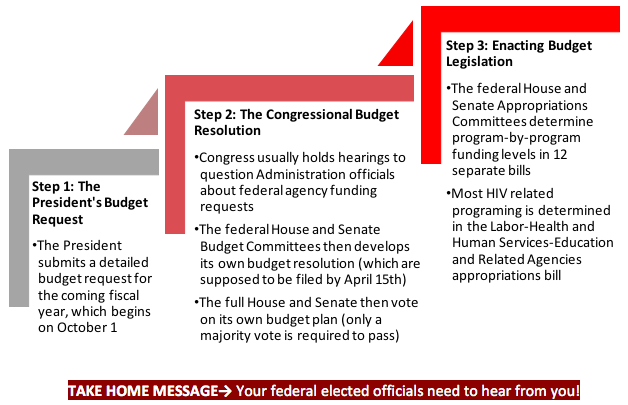 Defense Department Sued over Policies Denying Service Opportunities to People Living with HIV (PLWH)
Lambda Legal and OutServe-SLDN filed two cases in the U.S. District Court for the Eastern District of Virginia against the Defense Department. The cases are entitled Harrison v. Mattis and Voe v. Mattis. The Harrison case was filed on behalf of Sgt. Nick Harrison, a veteran of two overseas combat zones who was denied a position in the Judge Advocate General (JAG) Corps because current Pentagon policy considers service members living with HIV non-deployable, and will not allow them to enlist or to be appointed as officers. The Voe case, was filed on behalf of a sergeant in the D.C. Army National Guard who was denied the opportunity to serve as an officer and faces possible discharge from the United States armed services because he is living with HIV. The lawsuit challenges the Pentagon’s current policies preventing enlistment, deployment, or commissioning as an officer for a person living with HIV, and likely would affect implementation of the new “Deploy or Get Out” policy unveiled by the Trump administration in February. For more information, READ the legal briefs →

Finally, PARTICIPATE IN THE PRIMARY ELECTION(S) in your state: