Come Out Against Stigma

October 11 is National Coming Out Day, an occasion to encourage gay, bisexual and transgender individuals to come out and declare openly who they are and who they love in order to combat the persistent, if diminishing stigma facing the LGBTQ community.  Too many gay men are forced to face the prospect of coming out twice – once about their sexuality and again about their HIV status.  And while we are making significant progress when it comes to homophobia, the stigma around HIV continues to be pervasive and destructive.

The National Minority AIDS Council has teamed up with the Stigma Project and the National Black Gay Men’s Advocacy Coalition on a new social media campaign called “Come Out Against Stigma,” encouraging the public to take this opportunity to openly proclaim their sexual orientation as well as their HIV status, and spark a dialogue around how each form of stigma perpetuates the other, and impacts our community.

As NMAC’s Kali Lindsey wrote last year, while the decision to live openly about one’s sexual orientation and HIV status is deeply personal and often scary, I am living proof that there is joy, fulfillment and love waiting for those that choose to do so.  On this National Coming Out Day, join us by changing your Facebook and Twitter profile pictures and sharing the campaign with your networks.  Together, we can combat stigma and empower people to live out, live proud, and live HIV neutral. 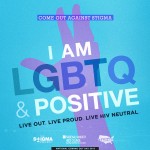 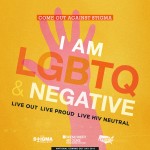 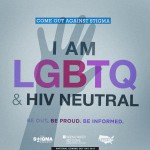 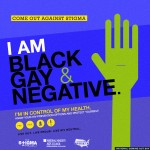 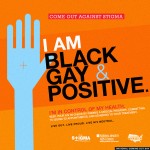 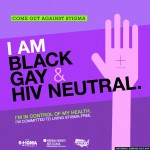 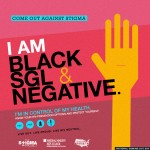 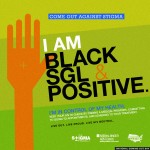 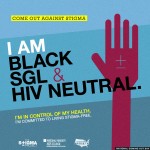