2020 USCHA Sits at the Intersection Between HIV, COVID-19, and Black Lives Matter 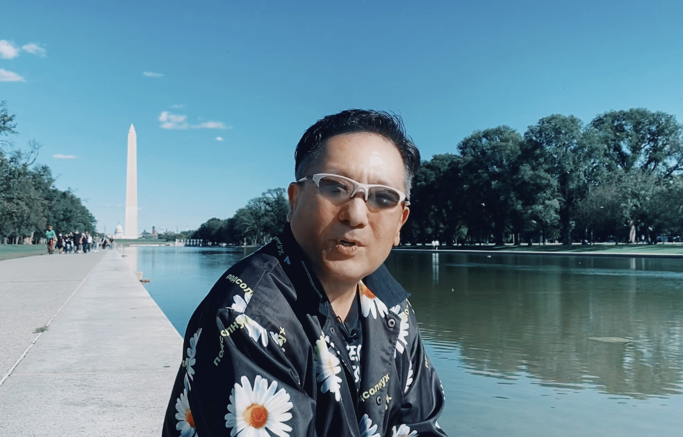 Please watch this clip created for the opening of the 2020 United States Conference on HIV/AIDS. NMAC believes that racism is a public health challenge and we stand in solidarity with Black Lives Matter to end the HIV epidemic in America. This year’s meeting looks at the intersection between HIV, COVID-19, and Black Lives Matter. The Opening Plenary is at Noon (eastern) on Monday, October 19th. You will need to register in advance. Registration closes Friday, Oct. 9. Access codes will be emailed just prior to the start of the meeting. The conference runs from October 19-21. If you are unable to participate during those times, the sessions will be online for the next 12 months. 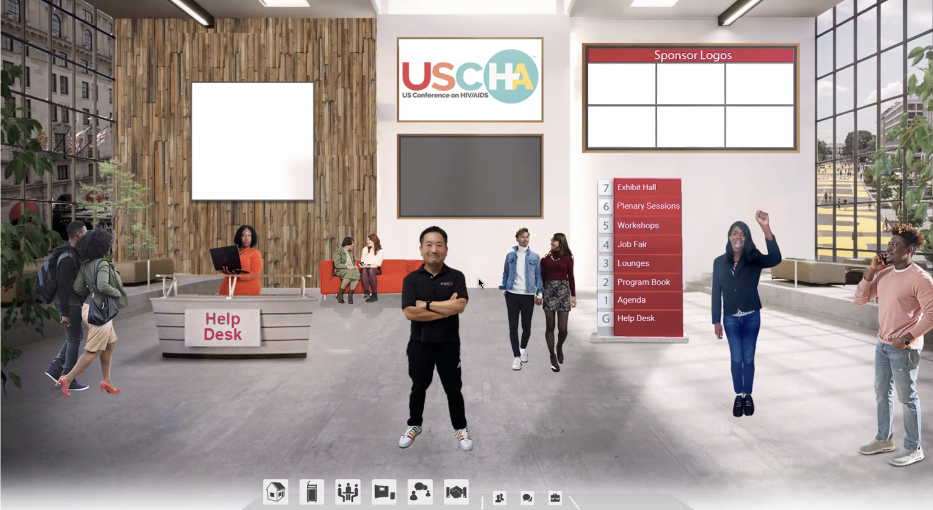 Over 5,400 people have registered. To train attendees on the conference platform, NMAC will host a webinar on Thursday, 15th at 1 PM (eastern). Register here to attend. Most of the 2020 meeting will be recorded in advance because “going completely live” was beyond our current capacity. Workshops and institutes will have a “live” Q&A after the recorded presentations. We will also have networking opportunities with other participants via the exhibit hall, jobs fair, and lounges for many target communities.

The 2020 USCHA will include a Virtual Jobs Fair on Tuesday, October 20 at 2:00-3:00pm Eastern in the conference platform. Over 40 million people are unemployed. USCHA hopes to bring people needing jobs together with the HIV organizations who are hiring.

We encourage all organizations with open positions to participate in the event. It’s especially important to have the representation of the 57 jurisdictions targeted to receive this money so that they can share openings and take advantage of USCHA’s talent pool. This is the perfect opportunity to hire people from the communities your efforts hope to reach, particularly people in senior leadership positions.

Organizations will have a mini booth that will allow them to list job announcements and directly engage and chat with potential applicants. If you have open positions, please register here. This is a free opportunity.

Thanks to Gilead, NMAC was able to give away 120 iPads and access to the internet to help select constituents attend the 2020 meeting. As always, we had many more requests than we could fund. In advance of the letters going out, I thought it might be helpful to share some of the demographics of who received these awards. 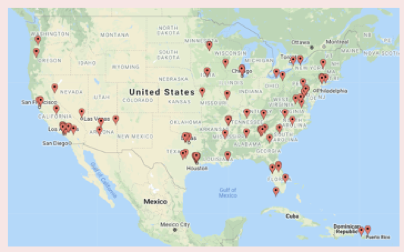 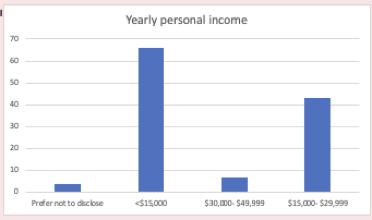 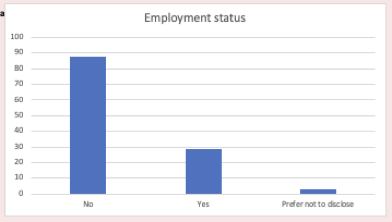 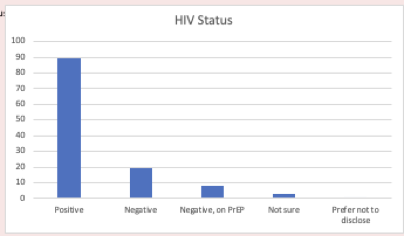 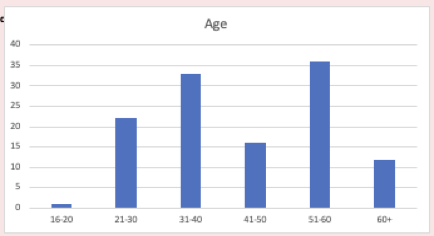 Regarding gender identity, 43% were cisgender male, 33% were cisgender female, 8% were MTF/transgender women, 4% were two-spirit, 4% were genderqueer, 3% were non-binary and 2% were FTM/transgender men. Most of the recipients identify as heterosexual (36%) while  31% identify as gay. Also, 8% identified as bisexual, 7% as queer, 6% as pansexual, 4% as same-gender loving, 2% as lesbian and 1% as asexual. 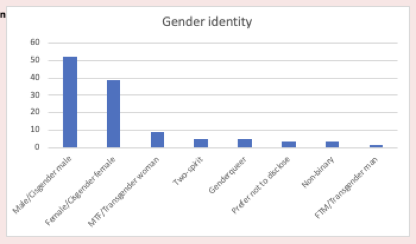 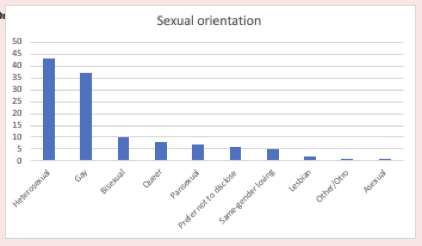 A plurality of the recipients (49%) were African American while 23% were Latinx, 13% were White, 3% were American Indian/Alaska Native, 2% were Asian, 1% were Afro-Caribbean and 6% identified their race/ethnicity as “other.” 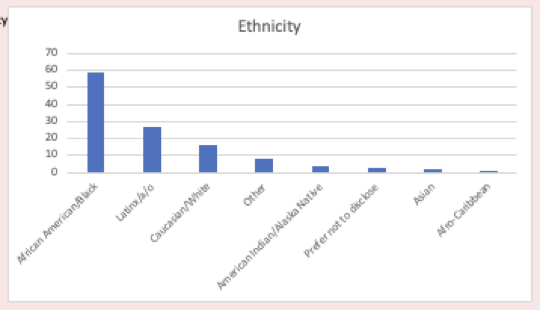 NMAC’s level of transparency is a mandate from community. It is also an example for health departments and federal agencies to follow when building plans to end the HIV epidemic. Community and transparency are core to successful plans. Letters of acceptance or rejection should be received by Monday, October 12th. Please do not contact the office about your request until after USCHA. Staff is crazy busy putting together the meeting.

USCHA is in less than two weeks. Honestly, we are running a little crazy. Since this is our first virtual meeting and there are over 5,400 registrations, I need your patience and understanding. Staff is doing an amazing job, but we don’t know what we don’t know. Like too many in our movement, we’ve had to pivot to new approaches without fully understanding all of the consequences. I’m not trying to make excuses for NMAC, I am trying to build understanding and compassion for all of us. It is not just NMAC who has to pivot, the world is pivoting and we’re all going a little crazy. Just saying… 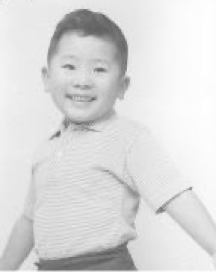