Cuts that Hurt: What the President’s FY18 Budget Proposal Means for HIV Services and People of Color 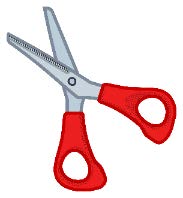 President Trump’s FY18 budget proposal included several cuts that would directly impact people of color (POC) living with or vulnerable to HIV. It is important to remember that the President’s budget recommendations are only the start of the budget process. Congress makes the final decision on funding for the government.

YOU CAN HELP: It is very important that our elected officials hear from us to save our services for HIV prevention and care. Please join us for this year’s HIV/STD Action Day on September 6 2017, the day before the start of the 2017 United States Conference on AIDS, and speak to your Member of Congress directly or organize an effort in your own local district.

The President’s FY18 budget request eliminates funding at this critical time in the SMAIF’s existence. Each year, the SMAIF provides over $50 million to support a wide range of activities designed to support communities of color (including, but, not limited to projects that: (1) get and keep people of color in care; (2) build leadership among people of color at the local level who are either living with or affected by HIV, and (3) address Hepatitis C in those living with HIV). 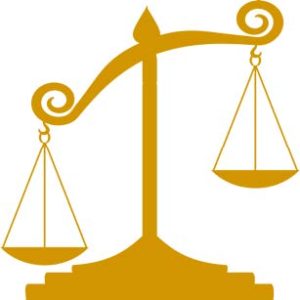 Although  praised  by  the  Administration,  the  President’s  FY18  budget  request  decreases funding for the Ryan White program by $59 million (eliminating funding for  the  AIDS  Education  and  Training  Centers  (AETC)  which  train  medical  professional and Special Projects of National Significance (SPNS) programs). 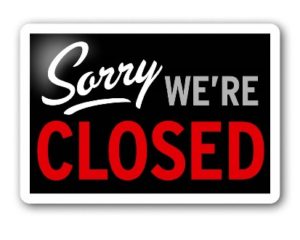 Cuts to HIV Prevention will likely cause
Community-­Based Organizations (CBOs) near you to lose funding or close
+30,000 more Americans will become HIV-­positive
‐ 1,000,000 fewer HIV tests will be performed

The President’s FY18 budget request reduces the Centers for Disease Control and Prevention (CDC) funding for HIV/AIDS, Viral Hepatitis, Sexually Transmitted Infections and Tuberculosis by $186.1 million. The proposed cuts to CDC would scale-­down local HIV prevention activities  that  have  just  started  to  reach  communities  of  color,  including  support  for  pre-­exposure  prophylaxis (PrEP) as well as efforts around treatment as prevention which would deeply harm the communities most vulnerable to HIV.

The President’s FY18 budget request cuts $610 billion (over 10 years) to this joint federal/state program that provides healthcare services for people with limited income and resources. Medicaid remains one of the largest payers of insurance for people living with HIV.

The President’s FY18 budget request reduces funding by nearly $5.8 million. Such a large cut would likely harm researchers’ ability to find new prevention strategies and to make sure treatment options meet the needs of those on treatment.

Cuts to the Housing Opportunities for Persons with AIDS (HOPWA) Program will likely cause more than 33,000 homeless People Living with HIV (PLWH) to lose housing support services

Despite being praised by the Administration, the President’s FY18 budget request proposes cutting HOPWA by approximately $26 million dollars.

The President’s FY18 budget proposal is just a recommendation to Congress and only the first step in the Federal Budget Process: