The BLOC Regional Trainings will be hosted January – March 2018 in Atlanta, GA, Linthicum Heights, Maryland and Phoenix, AZ (The application process is closed and announcement letters will go out in January 2018). The program will train 60-70 new HIV-positive leaders through a seven-month training program to include a three-day training in person, monthly webinars, conference calls, and mentorship. The BLOC program will train this new group of leaders to increase the number of Persons of Color Living with HIV who are prepared to engage in leadership roles and activities related to HIV service delivery. The new BLOC leaders will identify opportunities to actively engage and participate meaningfully in decision making bodies and planning boards in their local community to improve health outcomes for people living with HIV.

It’s back: BLOC TOT- NMAC, the National “Building Leaders of Color (BLOC) Training of Trainers (TOT) Training Institute May 2018. The TOT builds on the National and Regional Trainings and partners Ryan White Part A & B grantees with a local partner of color living with HIV. The teams train on the BLOC program curricula so they can return to their local communities and train People of Color Living with HIV.  Each team will conduct three local/regional trainings over the period of seven months. The 2018 applications will be launched in March 2018. 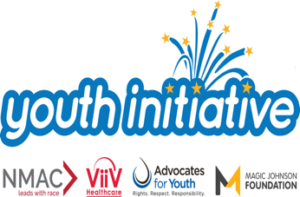 The Youth Initiative is sponsored by NMAC in collaboration with ViiV Healthcare, Magic Johnson Foundation, and Advocates for Youth. In 2018, the Youth Initiative Scholars will engage in numerous community and national opportunities to bring awareness to needs of youth impacted by HIV. The Youth will engage in activities for HIV Youth Awareness Day (April 10) and National HIV Testing Day (June 27). NMAC will launch applications in March 2018 for a new cadre of Youth Scholars to join the Youth Initiative to take action to end HIV/AIDS in their communities via educational training, professional development, and networking opportunities. Scholars will also will attend an in-person training institute during the US Conference on AIDS (USCA) September 6-9 in Orlando, FL.

In late February 2018 NMAC will launch Youth- Building Leaders of Color (Y-BLOC) National Leadership Training. Y-BLOC, a specially designed BLOC training targeted to engage youth of color living with HIV ages 18-24. The program will identify 20-25 youth of color living with HIV to engage and train Youth on leadership development, community engagement, how to effectively participate on planning bodies, medical and support care teams, boards of directors, and other efforts to address the goals of the National HIV/AIDS Strategy. Additional program descriptions and requirements will be available with the application launch.

The Leadership Café -Webinar mini- series: The Leadership Pipeline will host a summer series of webinars created by you. In Spring 2018, we will launch a request of topics to build PLWH capacity of PLWH leadership development, opportunities of engagement, and the HIV movement. The series will invite key leaders from the movement to partner with to bring you the most tools and expertise needed to advance our fight to end HIV.

You’ve probably noticed that our newsletter is now very different from what we’ve done in the past. We felt it was time to give our newsletter a complete overhaul to give you more and better information about what’s going on here.

Going forward, we’re planning to limit our newsletters to once-a-week issues with about three stories in each. While the newsletter will give you the opening, you’ll have to visit our website to get the full story!

Now, we still will have standalone newsletters as needed for events, special announcements, or urgent calls to action. We’ll try to keep those to a minimum but there will be some of them this year.

Finally, we want our newsletters to be more educational than promotional of NMAC. We’re recruiting presenters and speakers from USCA and the Biomedical Summit to contribute pieces on their work to give you more information about the epidemic and how we can better combat it.

We want to make sure that our newsletters fit our mission to not only fight HIV but to combat racism and inequality that help to fuel the epidemic. And we hope that the “NMAC Connection” will become a useful educational tool for you.

If you haven’t signed up already, please do so now!

We look forward to keeping you informed in 2018!

“Ending AIDS must be more than a slogan. It requires real plans, community mobilization, funding, and collaboration between the communities highly impacted by HIV. It is essential that community based organizations, health departments, healthcare providers, researchers, industry, people living with HIV, activists, feds, and people on PrEP have access to critical information about best practices […]

We are less than 2 months away from our 2017 Biomedical HIV Prevention Summit. If this year’s USCA was any indication, we know our movement is eager to come together and continue doing the work to end

the epidemic. The Summit will highlight the innovations and achievements in biomedical and behavioral sciences in order to engage our movement about the best practices and lessons learned that will ultimately lead to success. We want you to be a part of this intimate and necessary event. Register by November 3 so you can reserve your place for this year’s Biomedical HIV Prevention Summit. Last year was the first time that NMAC had to cut off registration for one of our conferences due to capacity and we expect to do the same this year! As part of this low registration fee of $275 you will receive access to 4 plenary sessions, participation in over 30 workshops, engagement in an intimate exhibit hall, and receive breakfast and lunch each day.

A central goal of this year’s Summit will improve on the successes of last year’s meeting by broadening the focus from just PrEP to include biomedical prevention options. It’s time to think about the expanded integrated role that PrEP, PEP, and Treatment as Prevention (TasP) has in building pathways to ending the epidemic.  Workshops on building comprehensive HIV plans, PrEP in the South, TasP and the Undetectable = Untransmittable movement are just a few of the topics that will be covered. Check out the Summit program and Listing of Workshops online here.

The Summit is a unique meeting that is very different from USCA.  We are keeping those aspects that worked well during the Summit’s first year.  Plenary sessions will continue to be intimate conversations with the audience and will allow for interactive audience dialogue with the panel presenters at the end of the session.  This year we’ve added a small exhibit hall with seating to facilitate important conversations and information sharing.

Stay tuned for information on the conference app launch. The official Summit hashtag is #2017HIVSummit.
We sincerely thank this year’s Summit sponsors for making the meeting possible. 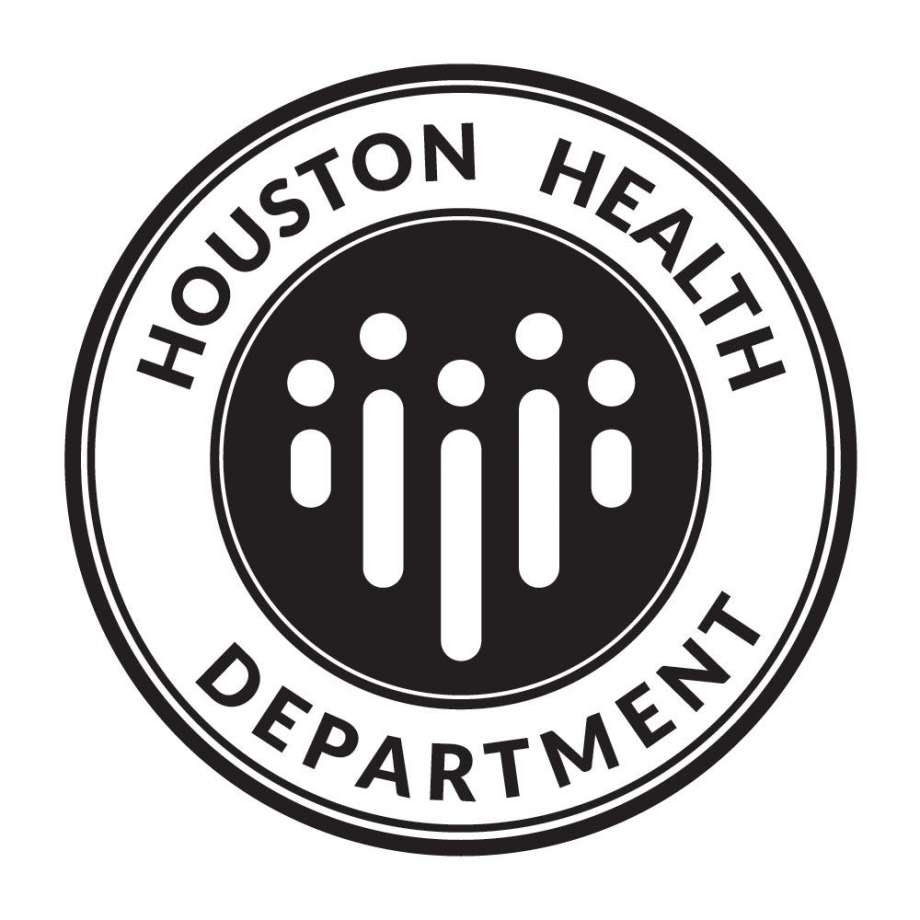 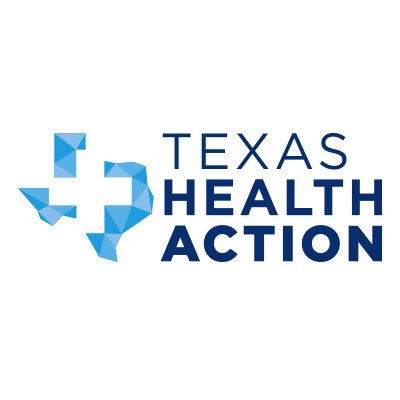 I’ve always been a history buff – so much of one that I got my degree in it. So, one of the first things I did when I came out was to learn more about LGBTQ history. And, now, 25 years later, I’m still learning about people, places, and events that are a critical part […]